While most people are familiar with the common cats found running around suburban homes and occasionally the neighborhood, there are so many cool kinds of cats you may not know. Cats are actually more diverse than you may think, cats can be hairless, big, small, long tails, shorts tails, and have tons of amazing ancestry stories.

In Japan these cats are called Mi-Ke which means Three Fur or Colors. These Japanese Bobtails are primarily white with black and orange patches.  Curiously these strange cats have a little stub for a tail, which makes them look like maybe they'd fit in better as a rabbit. 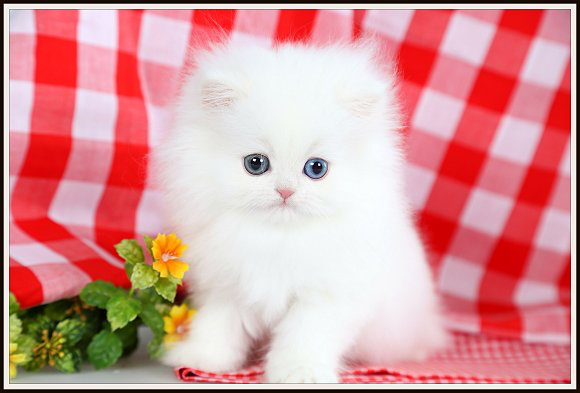 The Teacup Persian is a relatively new cat breed that has become extremely popular. Following the tiny craze that dog breeds went through, the Teacup Persian looks like a kitten, even as an adult. This tiny but absolutely adorable cat is usually only 4-7lbs for a female and 5-8lbs for a male full grown. 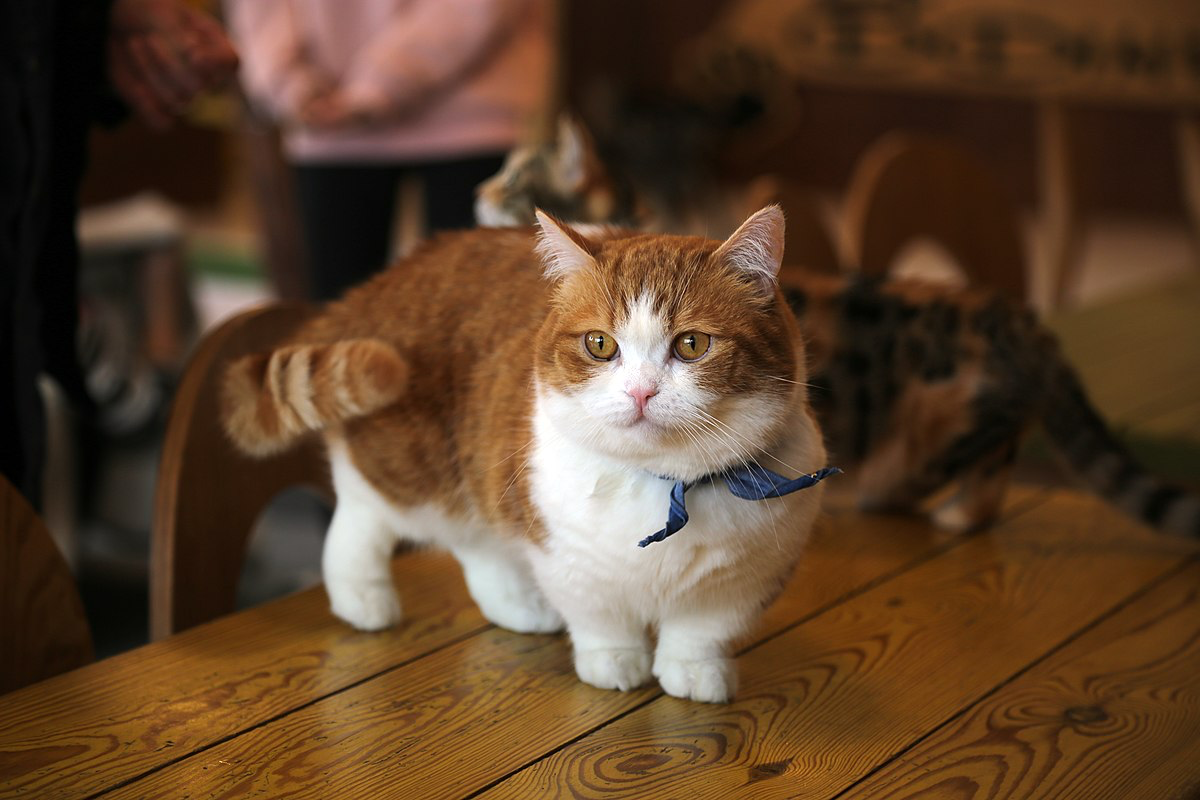 These cats are newer and have only been around since the mid-90s. They are known for their abnormally short legs, and look similar to dachshund dogs in stature. You might be surprised to know that this unusual feature has caused some breeders to refuse to list them as a breed for fear of potential anatomical problems. 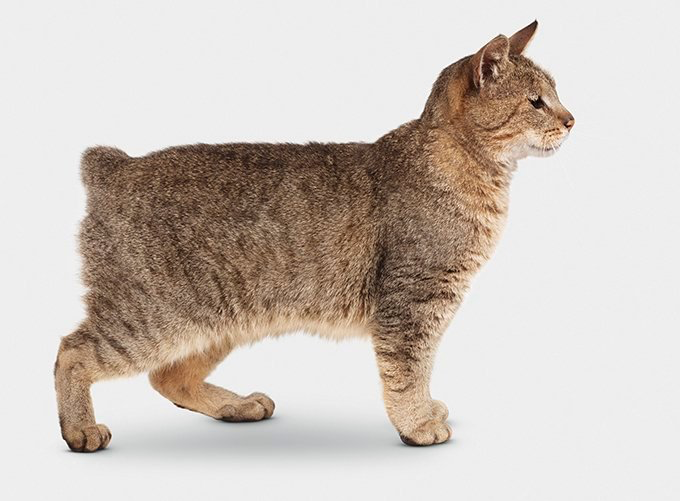 These cats get their name from their supposed genetic heritage - the bobcat. Pixie-Bobs are polydactyl, meaning they have 6 or 7 toes on each foot, so crazy! 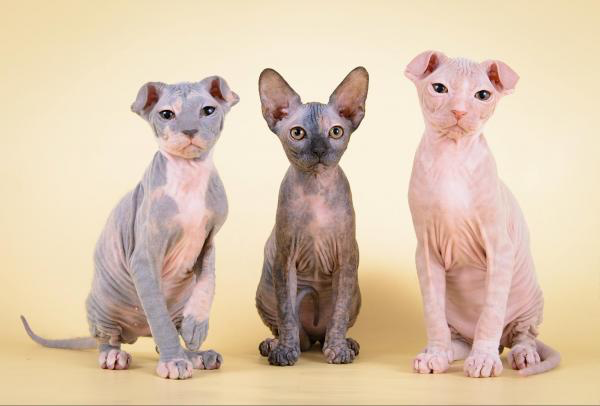 Levkoys have little to no hair and distinct folded ears. This breed is exceptionally rare and was not recognized until 2005. 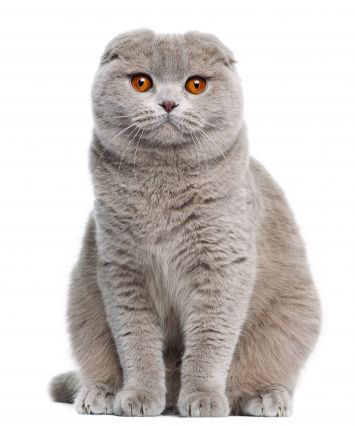 These cats are known for their ears, which appear tiny and folded. They also have a generally rounded appearance, which only adds to their overall cuteness! 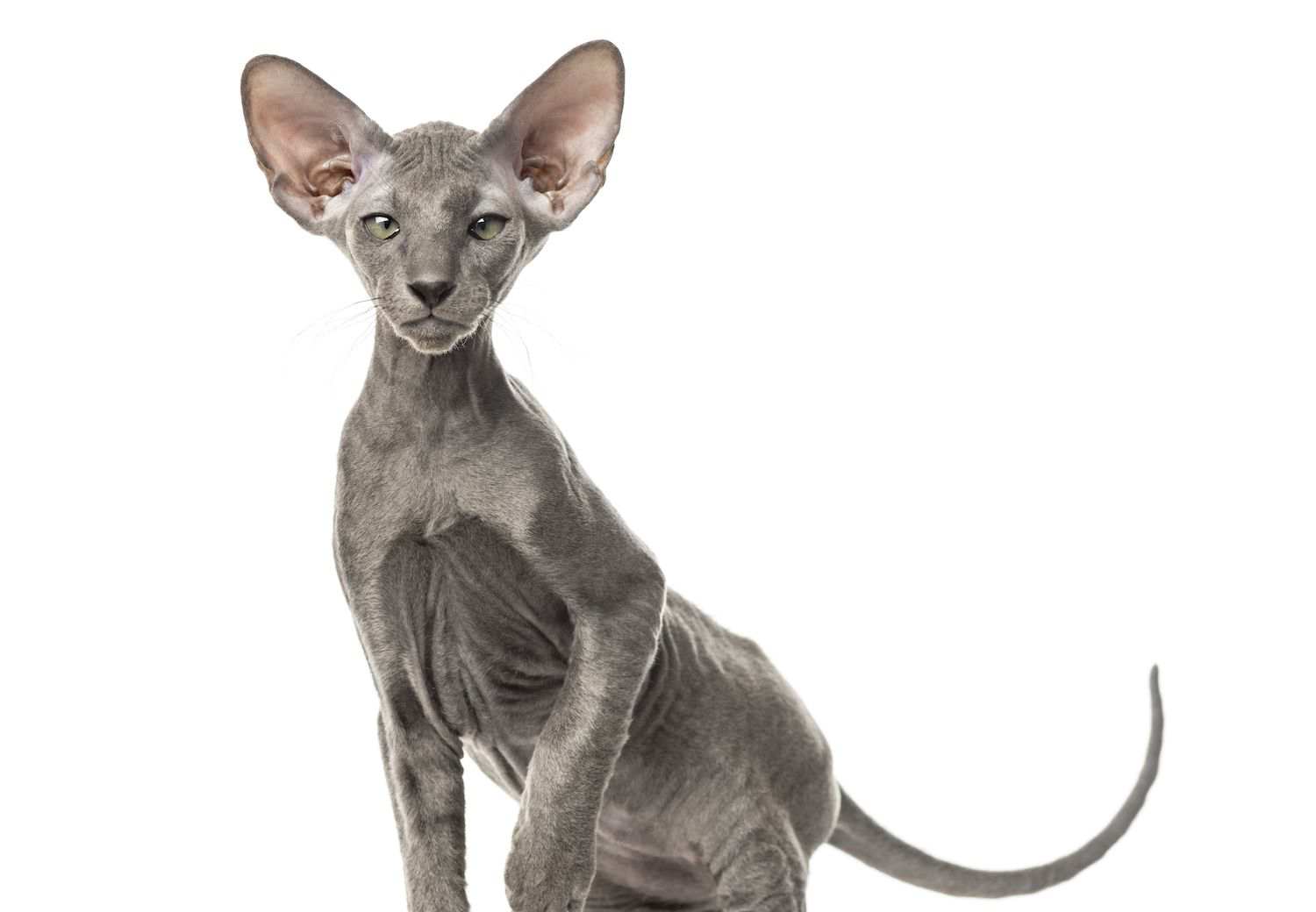 Do these cats look familiar? The Peterbald may look like the Russian cousin to the Sphynx, but their baldness comes from a different gene. While most are bald some do have a little bit of hair. Also, like the Sphynx and any sparsely-haired breeds, these beauties can burn in the sun, so be careful! There are few cats that have a coat as gorgeous and exotic-looking as the Egyptian Mau. They are one of the few naturally spotted domestic cat breeds and also happen to be the fastest of all house cats. 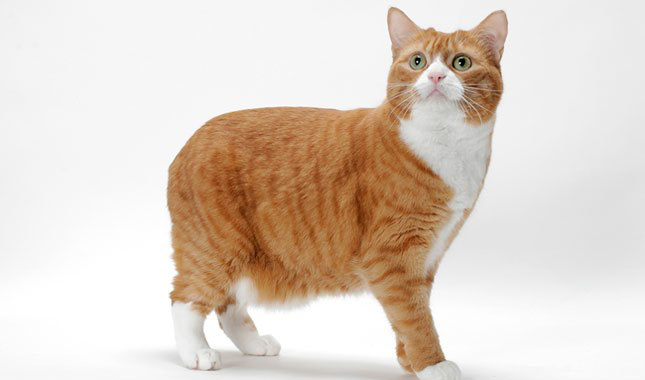 From the Homes Alive Pets blog, "’What happened to its tail?’ might be something you hear often when you own a Manx cat. Manx cats are long-haired and born without tails or with short stubby tails. A genetically debunked legend has it that these cats, or "cabbits", were the offspring of a cat and a rabbit! Finally, their fluffy coats make them excellent lap cats.” 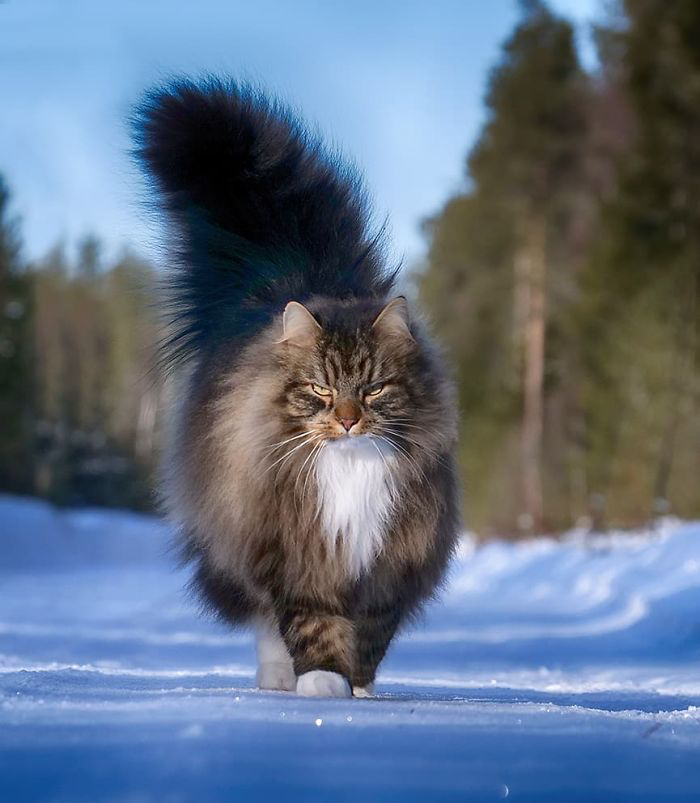 These furry cats are rumored to have traveled with the Vikings on their boat raids as mousers for the ships. Whether or not that is true, they did for sure appear in Norway folklore from as far back as 1000 AD.

CBD For Pets: The Essential Ingredients In Our Products
November 16, 2022

How It’s Made: The Science Behind Our Pet CBD Products
November 15, 2022

4 Tips for Spending a Budget-Friendly Halloween with Your Pet
October 28, 2022